The organs of the Cardiology Network are:

All positions within the association, with the exception of that of auditor, are unpaid positions conferred and carried out without recompense

The Assembly is made up of all the adherent Members.

The Scientific Committee (CS) is composed by representatives of the IRCCS Members, identified according to the thematic working groups of the Network.

The Board of Auditors is appointed by the Assembly of Members and exercises auditing functions of the Association. 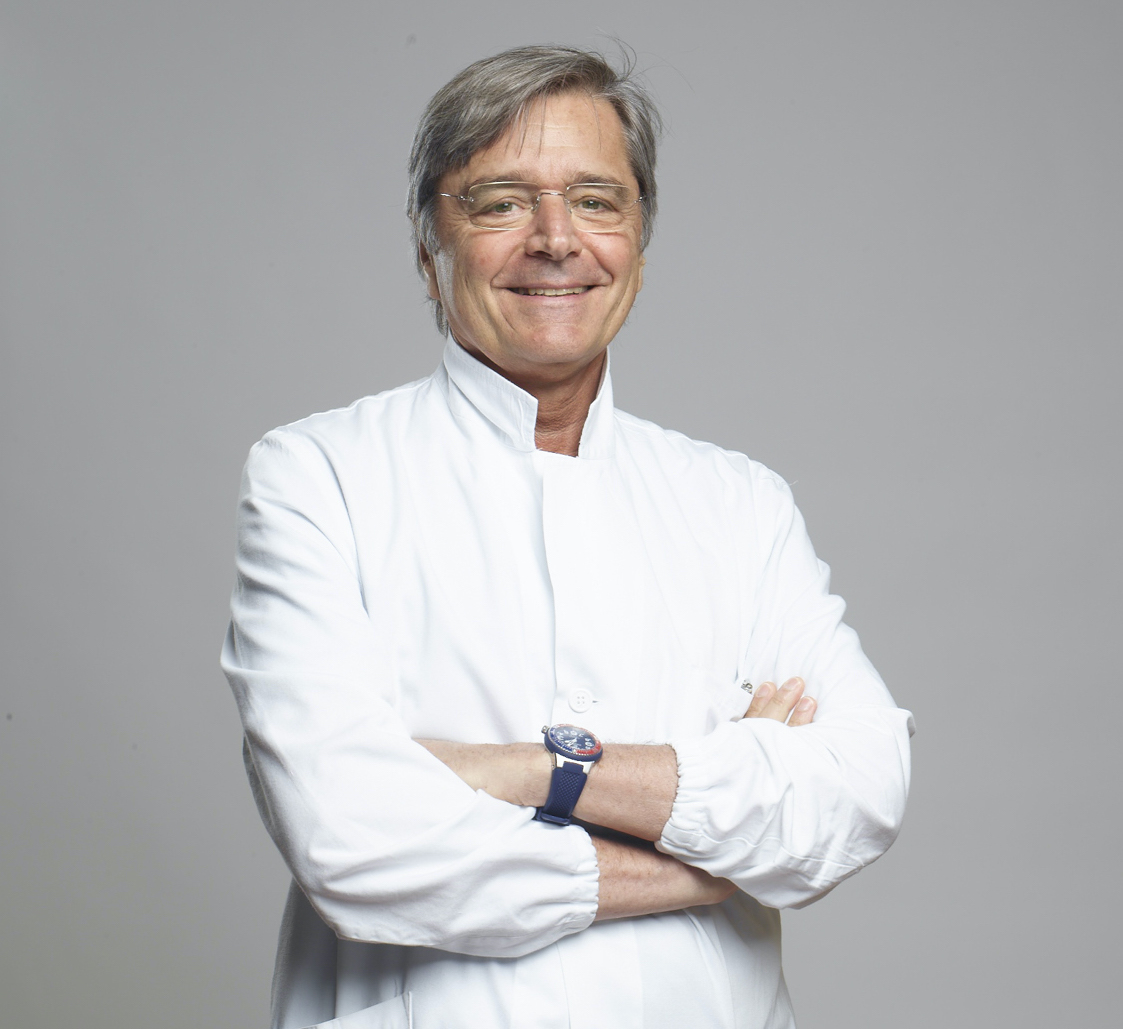 My primary intent is to further consolidate the collaboration between the Institutes for Treatment and Research and to strengthen relations with the Ministry of Health, in order to create new knowledge that can improve the care of patients suffering from cardiovascular diseases and to make a concrete contribution to optimize the functioning of the National Health System.